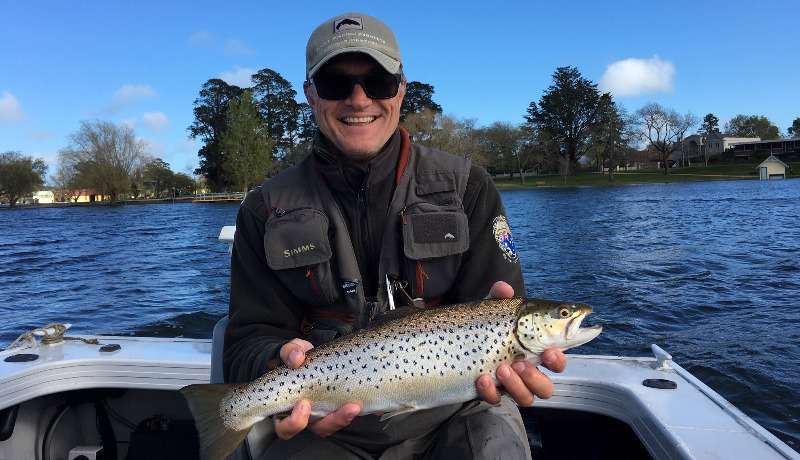 The creme de la creme of Australian fly-fishers will compete at Falls Creek Alpine Resort between 21 and 25 November. About 60 of the very best who have met the criteria to participate in the 2108 national titles are seeking a spot in the team that will represent Australia at the world titles that be hosted by Finland in August 2020 or the Commonwealth Championships in New Zealand in March 2020.

This is the pinnacle of Fly Fish Australia (the body that promotes competition sports fly-fishing in this country) annual calendar of events and Falls Creek has always been one of the more popular locations with the fly-fishing fraternity.

Participants in this year's national titles, capped at 55-60 fly-fishers, will travel from virtually every Australian state in the quest to hook (and release) the brown and rainbow trout population that thrives in picturesque Pretty Valley and Rocky Valley Lakes. They will also cast their lines from the banks of the Kiewa and Mitta Rivers..

Former president of the Victorian branch of Fly Fish Australia Maxim Vereshaka (who has qualified for the Australian five times, twice top rod for Australia and, Victorian state champion four times) says “ the events format consists of two loch-style sessions (to mimic how they compete at the world titles) fishing from boats on Rocky Valley Lake, one session from the bank of Pretty Valley Lake, and fly casting sessions on the Mitta River (near Anglers Rest) and one session on the Kiewa River near Mt Beauty."

Points are awarded for every rainbow or brown trout that is caught and deemed to be of an appropriate size. At the conclusion of the lake and river sessions, the scores of every entrant in this year's national titles will be calculated and the most successful fly-fishers could be on the plane to Finland or New Zealand.

Vereshaka added "The Falls Creek Country Club is the base for the key activities throughout the national titles due to its in-house facilities, apartment-style accommodation and its location alongside the Bogong High Plains Road. It is just a short drive to Rocky Valley Lake for the boats that are needed to carry out the loch-style sessions."

JULY SPECIAL - UP TO 25% OFF ACCOMMODATION 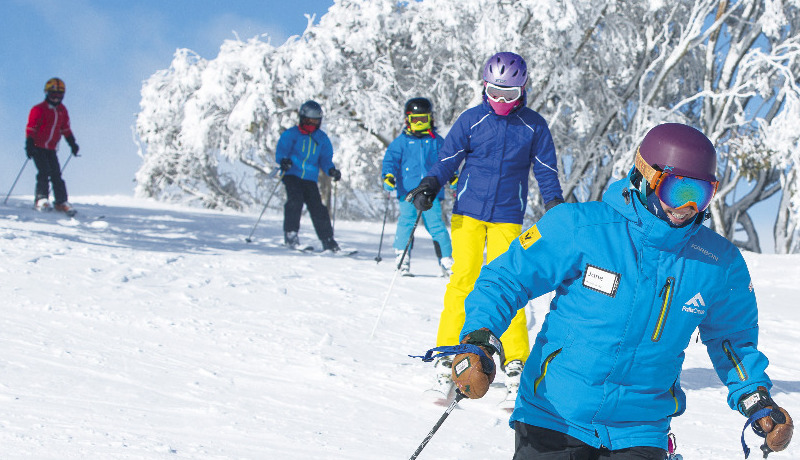 Benefits in booking direct with us